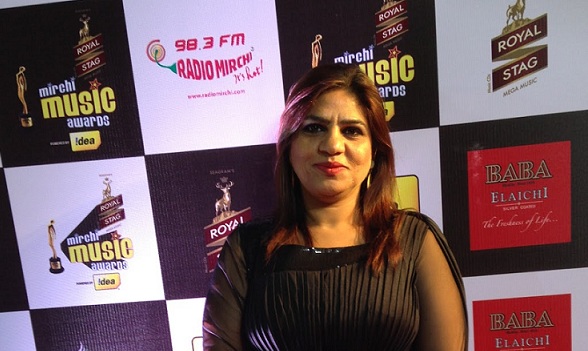 Organizations such as Zee TV, Sony TV, Hindustan Times, Radio City, Kabaddi League along with being the head of Media & Sports for Times of India, Womennovator Vinita Bhatia has been a great spirited personality when it comes to living life on the edge. Even though she lost her father at the age of 10, she didn’t let her dreams to die and continued her work towards betterment of the lives of people. Her contribution to the society made her a renowned figure and she is popularly referred to as the Mother Teresa of Kanpur. She initiated an old age home in Kanpur, where 63 elderly and homeless lives, whose complete stay and medical care was taken care of by her. After a series of life changing events on the personal front, she had to start afresh in Delhi where she rebuilt her career from the scratch. She got into sports and became the first woman in the country to head the ‘Kabaddi League’, whereby launching India’s own indigenous Sport. Later on, she was approached by Times of India and became their Sports and Media head. She is also associated with SGI, the world’s largest NGO. Her vision is that by 2020, she should be able to provide proper education and support to as much as 54% population of the country that would be youth. She aims to inculcate nice ettiquettes, value and good character in youth of India. She has been conferred by the Ministry of Medium & Small enterprises, UP Government. She has a separate chapter dedicated to her journey in the media tech books of Kanpur. Post her MBA, she has worked with media.