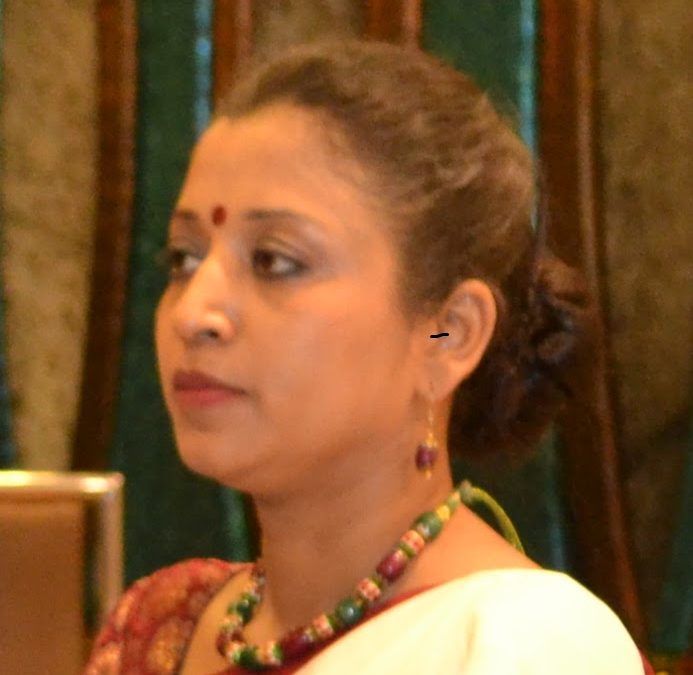 Yoga has been an inseparable part of Womennovator Sheetal Gupta’s life. She has lately realized that Yoga is all about being “focused on moving one’s energy and watching the mind” and learning that it largely concerns to the realization of oneself. Working in the safe corporate environment always made Sheetal feel that she had achieved the dream she wanted to, by getting settled perfectly. But, it was only after the birth of her first child that her vision got cleared of the misty luxury of corporate life. She got diagnosed with Thyroid which made her realize that the hectic corporate schedule had got me into the clutches of an ailment that according to modern medicine was incurable. She knew that she had to make a choice between commonly practiced modern day disease management method or seldom preferred traditional methods that claim to cure the disease of the roots. She decided to take the road less traveled. Now she has no regrets over the decision that she took as the Yoga and Naturopathy i.e., the regular practice of Yogasana, Pranayama, and Meditation along with the requisite nutrition and De-tox techniques healed her Thyroid from the roots and removed it forever. This incident made her ponder upon the unhealthy lifestyle and thus, she decided to help the people who generally are not aware of the tremendous healing capabilities that our traditional healing systems possess. Her incredible and life-changing Yoga journey began by receiving a few certifications in Yoga and Naturopathy that gradually turned into the only goal that she thrived to achieve. The engrossment led her to pursue her Ph.D. in Yoga to understand it more and enable her to help others to lead a healthy life. For people of all categories, she delivers regular & systematic Yoga classes and healing consultations through Naturopathy. She believes that Yoga is a multi-dimensional platform, whether it is to fight obesity, reducing stiffness, increasing flexibility, maintain general fitness or to cure some particular disease. On a lighter note, she sees Yoga as a dessert which you can take to maintain the sweetness of your life after any course.

“Aim to make something really big and you will eventually get name, fame, and money”