“We all are here to fulfill a purpose. Recognition of that is very important”

“Before putting an idea into action- live it, breathe in it, talk about it, dream about it. Be so immersed in that idea that it feels like the air you breathe in. That’s how passionate one should be about ideas and dreams” 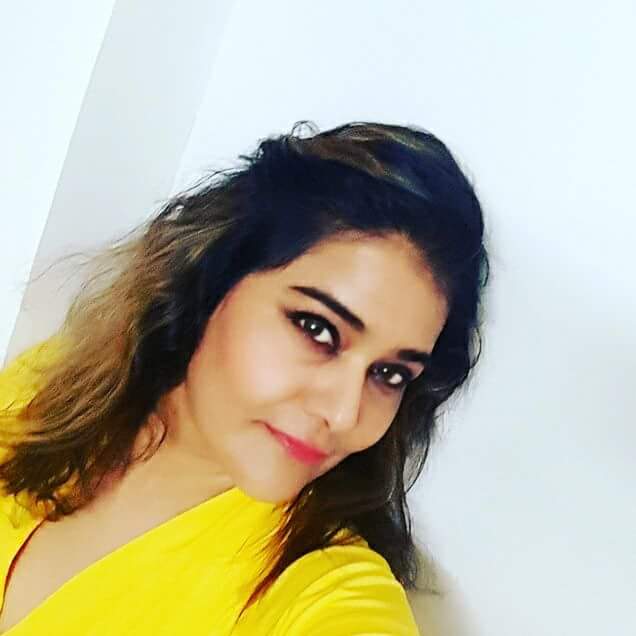 WomennovatorJigna S. Shah is not just the C.E.O of REVE’-1 which is one of the top high-end clothing brands of Gujarat, but also she is a jovial person who enjoys the work that she does to the fullest. Her venture has successfully spread to every nook cranny of Gujarat with its own flagship stores at the some of the poshest areas of Ahmedabad & Mumbai. A graduate from NIFT, she learned and mastered the nuances of the fashion technology, but further went to complete her masters in Commerce proving her versatility at every step. Her exquisite and immaculate efforts have led to a magnificent professional growth of her company. Time and again she has been honored with Global Awards and recognition that have conferred her achievements. She has been conferred as one of the “50 MOST INFLUENTIAL GLOBAL YOUTH LEADERS” by World Federation. Along with this Jigna has also been awarded “ICONIC WOMAN” Award for being one of the leaders who is creating the better world. Along with herself, her company REVE-1 has also been awarded various awards that mark her presence in the entrepreneurial world. It has been declared as the best destination for shopping in Ahmedabad, by the biggest & most popular portal of the city, “CITYSHOR”. Jigna, the woman of persistence and substance she has also been declared, “Pride of Gujarat”, ”Pride of Maharashtra” & “Pride of India” by Narendra Modi’s n.g.o, Namo. Jigna has a desire to open the retail outlets not only in every part of the country but l across the globe empowering the heritage of our rich textiles & hand-embroideries. Also, she is willing to adopt Gujarat villages & contemporizing their art & marketing it, helping them generating money for better livelihood.