“She believes in climbing mountains not so that the world can see her, but so that she can see the world.” 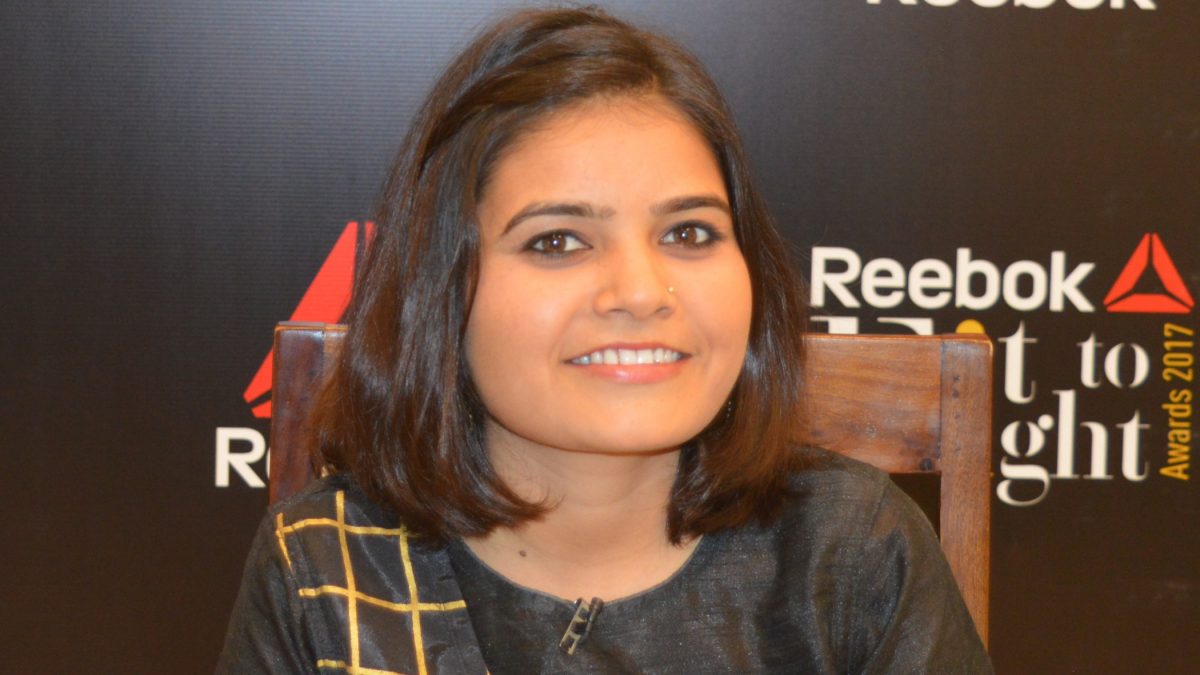 Chandani has always carried a ‘do or die’ approach. She loves what she does and that is to help the rural people to lead their lives in a better manner. Chandani being from a slum area is well aware of the plight of poverty. She started working at an early age of six along with her father. Road shows, selling flowers, or even rag picking; there’s nothing that she would refrain from doing for her survival. When she turned eight years old, she began with her studies and joined an NGO named ‘Bathe Adam’, where she went on to become the National Secretary. At much later age, she was promoted from a reporter’s post to the editor of the newspaper named “Balaklava”. She also started her own NGO by the name “Voice of Slum” to achieve her motto- “Social upliftment of the slum people”. Chandani Khan is being a great inspiration for many who dare to dream and follow their passion.