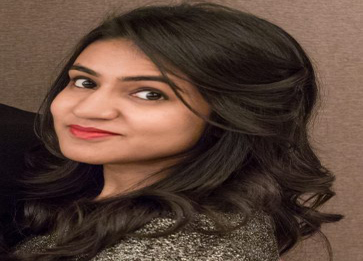 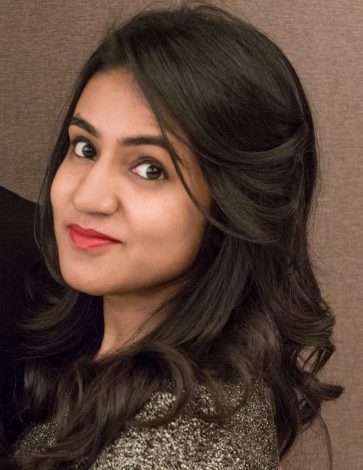 “Success comes to those who think with a futuristic ideology”

Womennovator Supriya Rathi Bagri, Founder & CEO of RoboVR was great at maths & science since the initial days of her schooling. However, she has been equally good at sports which have played an amazing role in the carving out of her overall development. An avid reader of books and technology articles since school days, she has always been interested in Robotics. To learn the nuances of robotics she flew to the UK in 2011 for her MSc. in Intelligent Robotics. Clearly knowing how the future of the world is Robotics & the importance of sports and its value in life, she wanted to combine her two passions in a unique way through Robot Sports, an era the world has never seen or heard before. To implement this tremendous idea she required a big support and a team, all of which she found in no one else but her husband who not just gave her the support that she required but also became a part of her venture. RoboVR was started with a mission to introduce Robotics in the most fun, entertaining, educating and the futuristic way through Robot Sports. Supriya aims at starting Olympics of Robotics, where the world can have a never before experience of watching Robots playing sports just like the humans. She has an aim to replace the foosball tables in schools, colleges and office with the Sports Robots and their arenas built by RoboVR, thus transforming the future of Robotics, Sports, and Gaming!

Supriya has been Selected as one of the top 10 Women in Tech Entrepreneur by WEQ 2017 and has won an all paid experiential visit to Silicon Valley by Anita Borg Institute and Govt. of India that she has to undertake in May 2018. Not only this, Supriya has also presented the idea of Robotics Education through Robot Sports in front of the AICTE at the Workshop for Engineering College Principals in central India.