“Entrepreneurship is like a silver lining to your corporate mind. It adds a tint of glitter to your business” 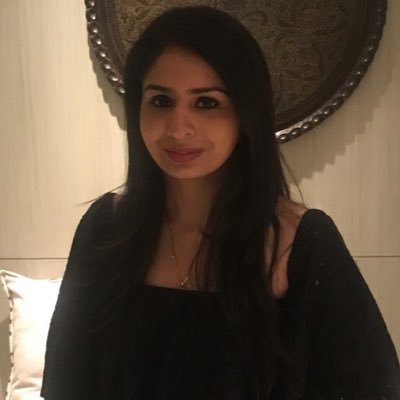 Womennovator Supriya Paul is the name which can be counted amongst the most empowering women who push through usual mediocrities of life. Supriya has set her mark and proved the unconventional methods of education wrong, with setting up Josh Talks. Josh Talks is a thrumming media platform, which conducts interactive & knowledgeable talks around the globe. Supriya being stuck in the rat race of becoming a CA, soon realized that her calling lies somewhere else. Josh Talks, is the place where phenomenal ideas are exchanged, new perspectives are learned, old conventional methods are scrapped & innovation takes place. A wide range of topics is covered under it like, entrepreneurship, politics, public policy, sports, entertainment, social initiatives & so forth. Catering talks in multiple regional languages, it is soon becoming a globalized brand to seek vigor and inspiration. If one talks about its overall impact, then in the past 3 years it has toured over 28 cities in India, showcased over 500 talks and touched over 35 million lives both online & offline. Also, Josh Talks has conducted more than 100 workshops across various colleges in India together with Facebook, the world’s largest online community. All the thriving talks hosted across conferences are recorded, edited and made available to the world to watch for free on their YouTube channel and Facebook pages. It is proud to be associated with the leading content creators in India- ScoopWhoop, YuppTV, GazabPost, Pocket Aces and Dainik Bhaskar, amongst many others. Being counted as “Top Start-Ups” amongst many, Josh Talks is here to make history.