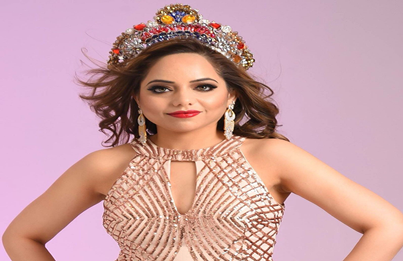 Womennovator Rachna Jain didn’t face many difficulties while growing up, as she had a well settled and financially stable family. However suddenly during her teenage days, she got faced with the adversities when her father became a victim of a property scam and lost his money that eventually landed their family in a financial turmoil. However, Rachnaa never backed down from the challenges and started to think about turning her ability to paint and dance to support her family financially. She realized that she could use her skills to teach others and benefit them along with herself. Hence, her journey began after she asked her younger brother and sister to help her out designing a leaflet and distributing it in the neighboring area. Within a week she had more than fifty students enrolled for the varied coaching sessions. This aided her to be financially independent and also earn a decent amount that could pay off the bills and help her family. That became a turning point in her life. After that there was no looking back. She became successful in her work and moved to London to do her Masters. But, soon she started missing her family and friends and felt lonely in the blazing city of London. However, she used her skills again and made new friends and expanded her network which in return gave her the idea to set up her first business. She again got into coaching, but this time along with tarot card reading. She did not stop just there and in the midst of all the challenges, she wrote her first book “Awake Your Dreams: Stop Procrastinating! Start Achieving!” which encouraged readers to take action and find a way in any situation rather than procrastinate. Her mission has always been to Empower, Educate and Enlighten people all around the world and help them turn their dreams into reality.