“Establishing the ground for the artisans to grow”

“To dream is to give wings to your desire. To take risks is to taste life as it comes. To seek hope is to overcome fears” 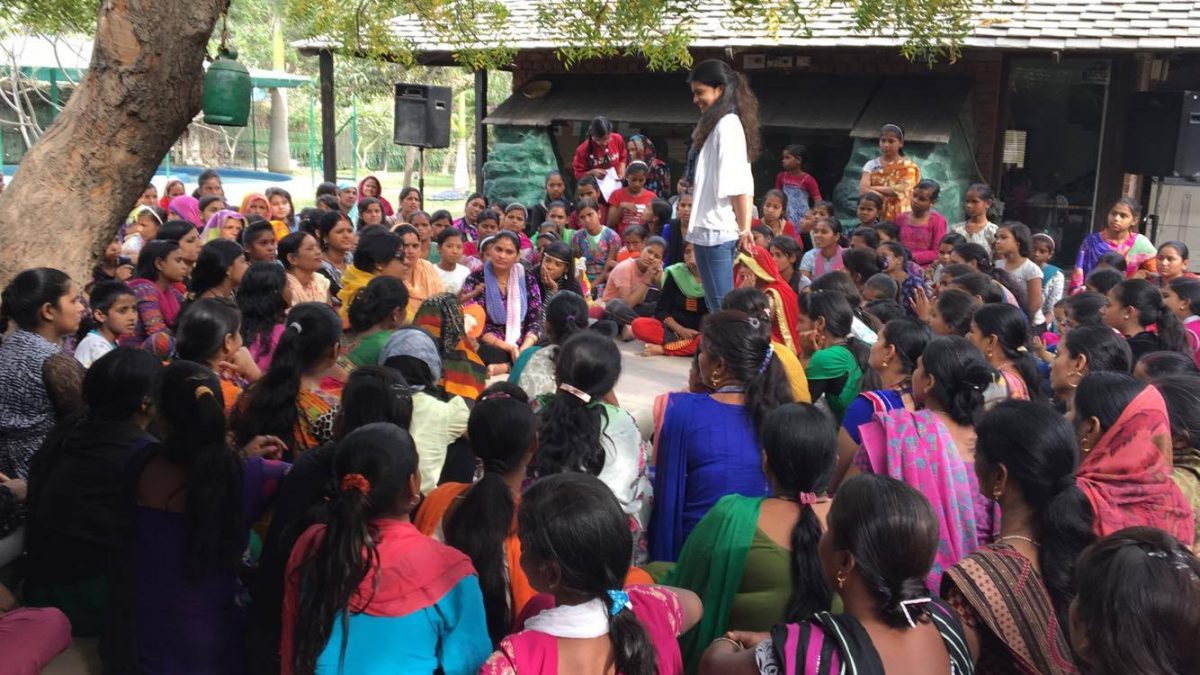 Womennovator Soumya Dabriwal has great zeal and enthusiasm. Since the age of 7 years, she started organizing events like puppet shows, story-telling through the use of stuffed toys and other dance performances in her Delhi apartment. Thus, from the very beginning, she was a very zealous and talented person. After school, she moved to England for her under-graduation and started living in the Warwick University Campus. That’s when she realized the grave problem of food wastage. This made her initiate a collective effort by including other like-minded students and start ‘Food Swap’ to tackle this problem. In the summer of 2015, she was selected by her university to go to Ghana, Africa to work in the slums. She was a changed person when she got back. She was someone with a transformed mindset, a new zeal to work for the better and some newly discovered social issues back in Africa. She realized that majority of girls enrolled in the higher classes don’t attend the school for few days of every month. When she investigated the situation, she realized that they couldn’t afford sanitary napkins due to which they used to stay at homes during their mensuration period. This made her initiate a project called ‘Project Baala’, through which she along with a creative team developed re-usable sanitary pads which can be used up to two years. Warwick University loved her idea and gave her the required funding to start the project in India. Whilst researching on menstruation in India, she found out that the problem was not only affordability of sanitary napkins but also lack of information, myths & taboos about menstruation. To solve this, she designed a fun menstruation workshop and trained a group of young Ashoka University and LSR girls to deliver these in rural India. With a combination of the menstruation workshops and distribution of reusable sanitary napkins, Project Baala has benefitted the lives of over 15,000 women in India since it’s inception in August 2016.